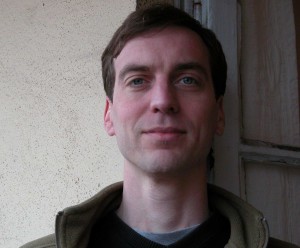 Helice is the business name for the professional activities of Michael Kolkman (1975, The Netherlands), Ph.D. in Philosophy.

I also have a blog where I post on all sorts of things that interest me: lots of philosophy, but also about my son and parenting, or about maybe a little bird that sits on the window ledge. You can visit it at this address: philosophy.helice.nl